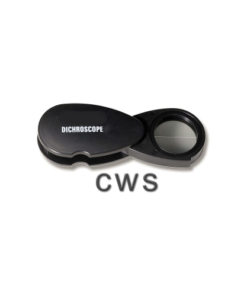 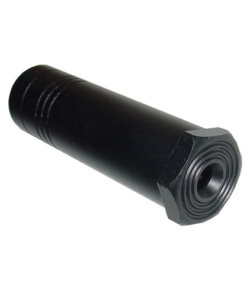 The Dichroscope uses Polaroid filters to determine if a stone is doubly refractive.

It is a convenient alternative to a calcite Dichroscope.

The pleochroic colors of the gemstone are seperated by the calcite rhomb. Two small windows will be seen next to each other when one looks through the viewing end of the Dichroscope.

These two windows will be colored. The colors may be the same or different shades of color or entirely different colors.

The Dichroscope should be turned slowly between the fingers up to 180° while keeping the gemstone in a fixed position.

The colors in the two windows should be observed to see if they remain the same or change.

The procedure should be repeated four times from different angles.

i) The colors remain the same in both windows even when rotated in all directions.

Summary of the use of Dichroscopes 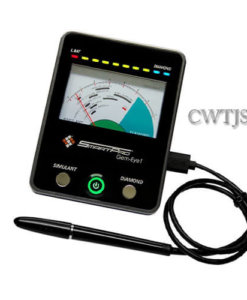 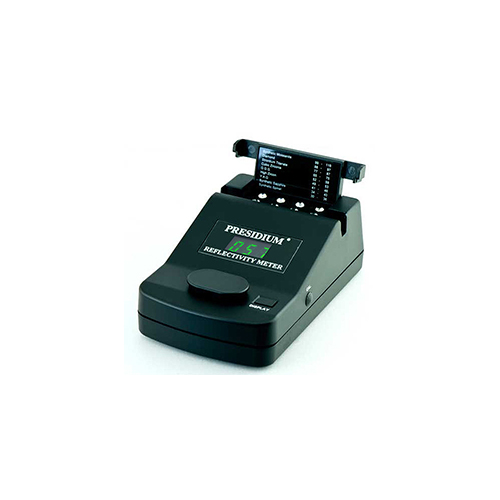 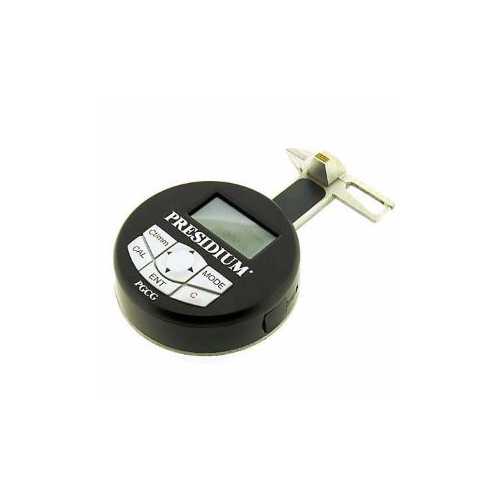 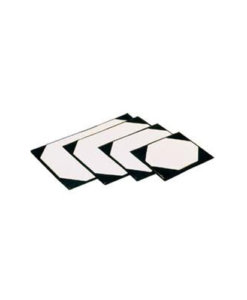 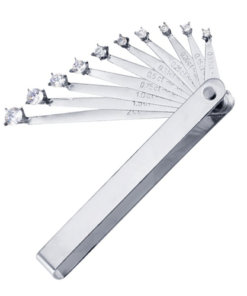 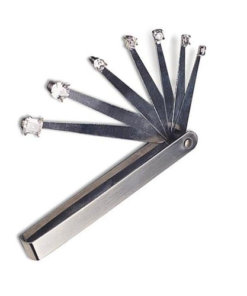 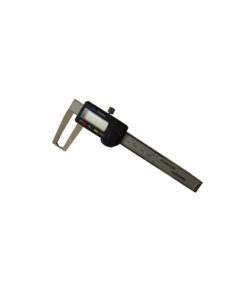 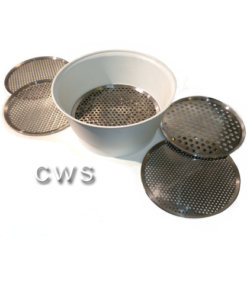 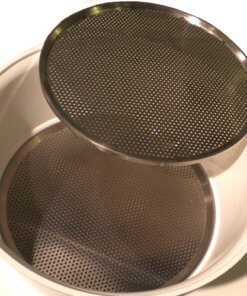 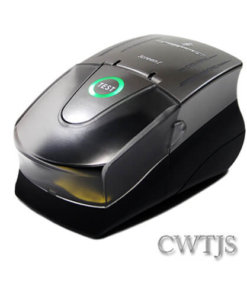 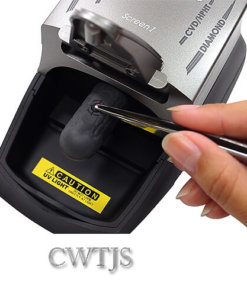 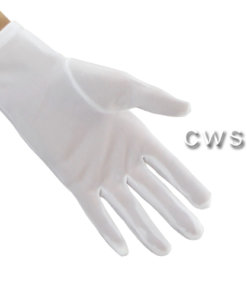 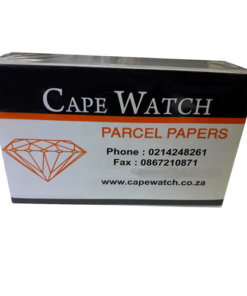 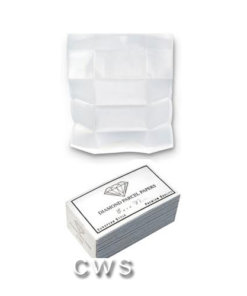 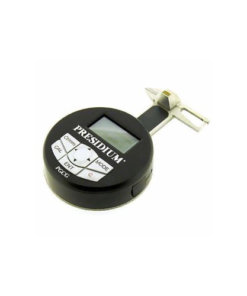 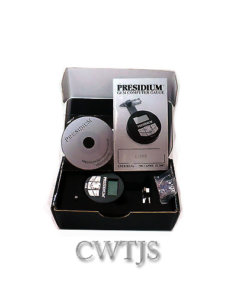 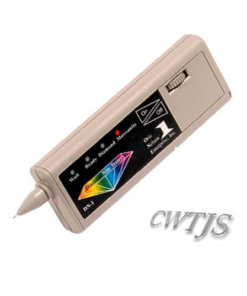 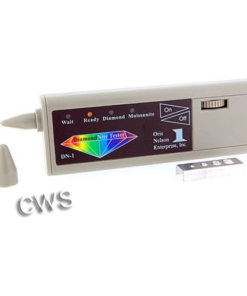