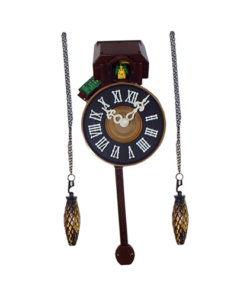 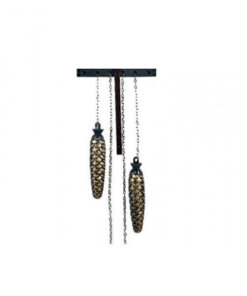 Wooden bob is to be customized as a wood work project and fitted to the pendulum rod using the supplied backing plate.

Adjust the backing to required length and attach to your customized wooden bob using both screws supplied.

Background story of the cuckoo clock

In his poem, the cuckoo bird is used to symbolize ideas.

Specifically, Wordsworth notes that the sight of the cuckoo reminds him of his boyhood; the cuckoo was, in those days, a symbol of “hope”

to the young Wordsworth, and seeing the cuckoo now helps the poet to return again to the “golden days” of his youth.

Cuckoo birds are well known as a brood parasite: females lay very similar looking eggs in the nests of smaller birds, and their hapless “hosts” raise only young cuckoos.

Be the first to review “Cuckoo Clock Mechanism” Cancel reply 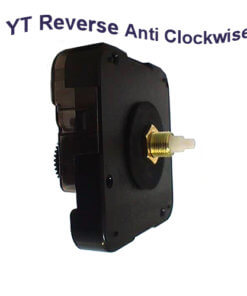 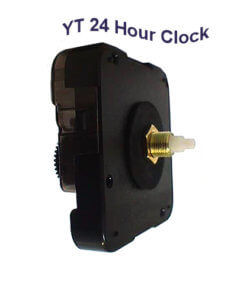 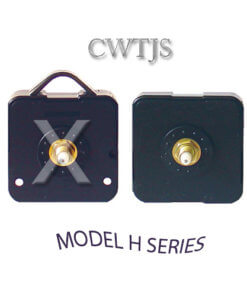 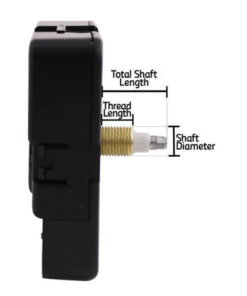 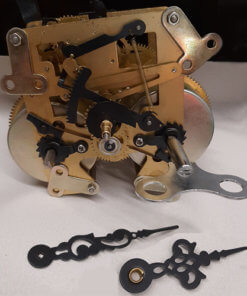 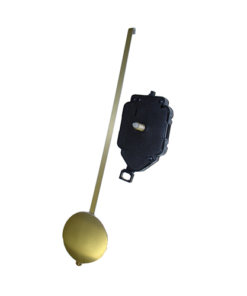 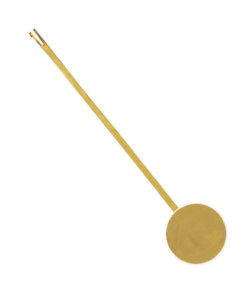 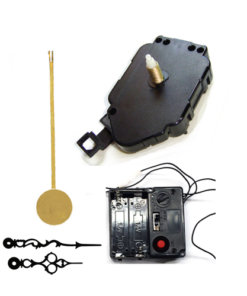 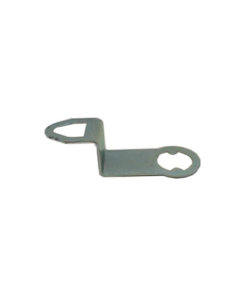 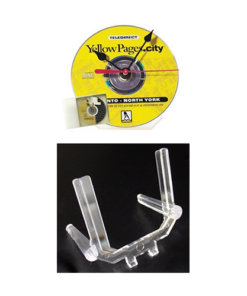 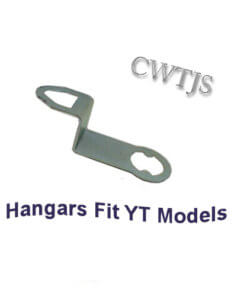