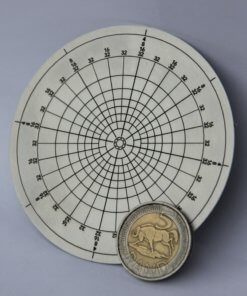 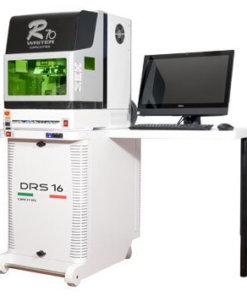 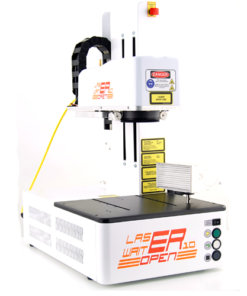 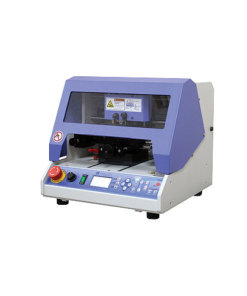 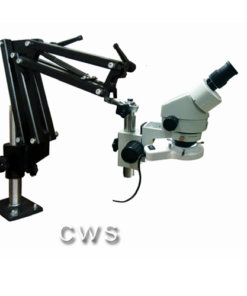 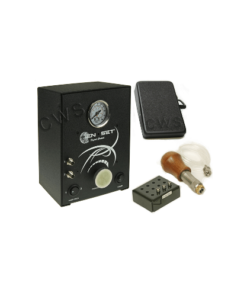 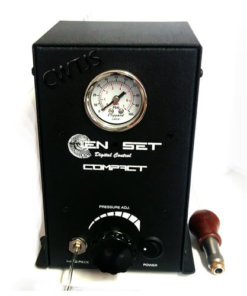 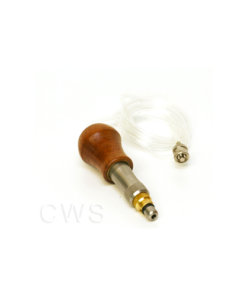 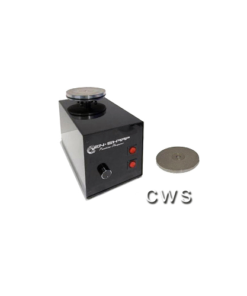 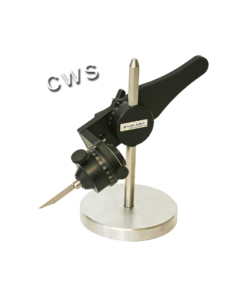 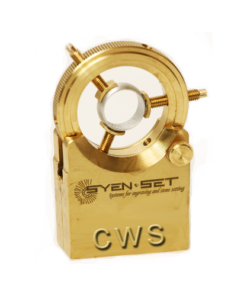 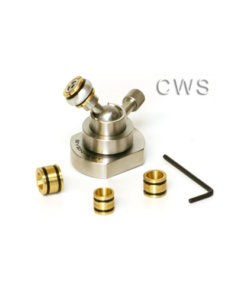 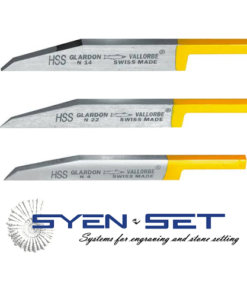 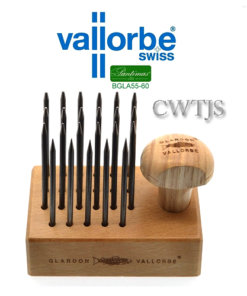 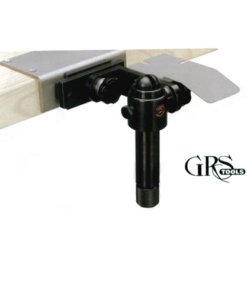 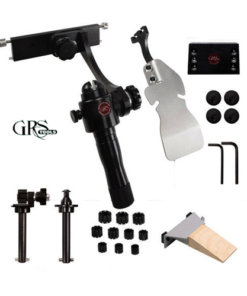 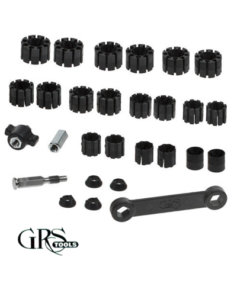 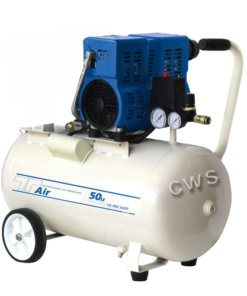 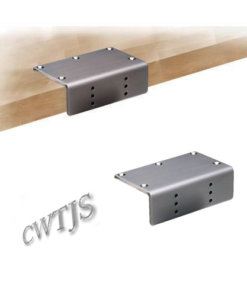 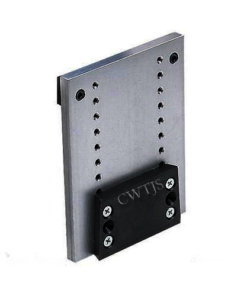 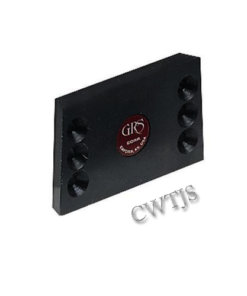 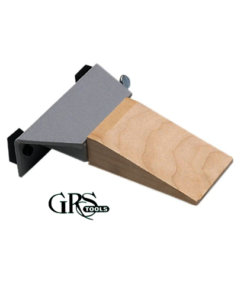 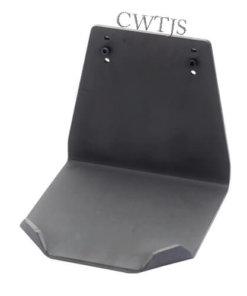 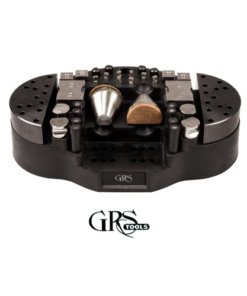 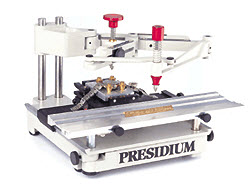 Traditional engraving, by burin or with the use of engraving machines, continues to be practised by jewellers, goldsmiths, glass engravers, gunsmiths and others. Modern hand engraving artists use burins or gravers to cut a variety of metals such as silver, nickel, steel, brass, gold, titanium, and more, in applications from weaponry to jewellery to motorcycles to found objects. In addition to hand engraving, there are engraving machines that require less human finesse and are not directly controlled by hand. They are usually used for lettering and there are versions for the insides of rings and also the outsides of larger pieces. Such machines are commonly used for inscriptions on rings, lockets and presentation pieces.

Cape Watch supplies industry leading engraving machines, electronic hand engravers, tools and engraving materials all under one roof. We have a huge inventory of burins/gravers in a wide variety of shapes and sizes that yield different line types.

Ring gravers are made with particular shapes that are used by jewellery engravers in order to cut inscriptions inside rings. Flat gravers are used for fill work on letters, as well as “wriggle” cuts on most musical instrument engraving work, remove background, or create bright cuts. Knife gravers are for line engraving and very deep cuts. Round gravers, and flat gravers with a radius, are commonly used on silver to create bright cuts (also called bright-cut engraving), as well as other hard-to-cut metals such as nickel and steel. Square or V-point gravers are typically square or elongated diamond-shaped and used for cutting straight lines. V-point can be anywhere from 60 to 130 degrees, depending on purpose and effect. These gravers have very small cutting points. Other tools such as mezzotint rockers, roulets and burnishers are used for texturing effects. Burnishing tools can also be used for certain stone setting techniques.

Call these numbers during load shedding

You have Successfully Subscribed!